It’s Time to Talk about Cats

To say that cats are controversial is an understatement. I and many others, some of them innocent bystanders, have been held hostage in city council meetings battling over the merits vs. the dangers felines pose to society. Knowing cats the way I do I’m pretty sure they take a certain pleasure in the notoriety.

My position is that cats, however you feel about them, are creatures of God and deserving of our compassion and respect. The fact that colonies have proliferated in the suburbs and they leave their footprints all over your car has everything to do with the irresponsibility of us humans. The cats themselves have no fault for the position in which they find themselves and would much rather be stretched out on the carpet of your air conditioned living room.

Cats are easy keepers so they end up in homes where no animal should be, even a cat. These owners don’t get them spayed or neutered. They may not even provide them with regular veterinary care. When the humans move they leave them behind imagining the cat will figure it out. In fact, these miraculous creatures do figure it out, adapting to whatever challenges they face.

They join colonies, they learn to hunt, they make more kittens, and they thrive. It doesn’t take very many abandoned cats before a neighborhood finds itself overrun by unowned felines. It’s no wonder, as a Queen may have as many as three litters in one year with 3-5 kittens each. At six months these new baby cats are ready to make even more kittens. As a species cats are built for survival.

We can complain about this all we like but it won’t change anything. Neither does “trap and kill”, which is the classic municipal response to the problem of cats. After decades of utilizing this approach the City of Columbus decided to try something different. In 2014, they worked with Best Friends Animal Society to implement a three-year Community Cat Project. In 2017, Paws Humane Society agreed to keep it going. To date, over 9,000 cats have been spayed or neutered in Muscogee County with the help of the program. Increased awareness has led to many more citizens getting their own, or unowned neighborhood cats spayed or neutered.

Community cat colonies are in a state of population decline but there is still work to be done. We know from the progress made elsewhere that these programs are successful so we want to keep it going. As with everything we do here at Paws, all it takes is money and we are searching for the funds to continue the project in 2020. If you’re interested in learning more about community cats go to www.pawshumane.org. 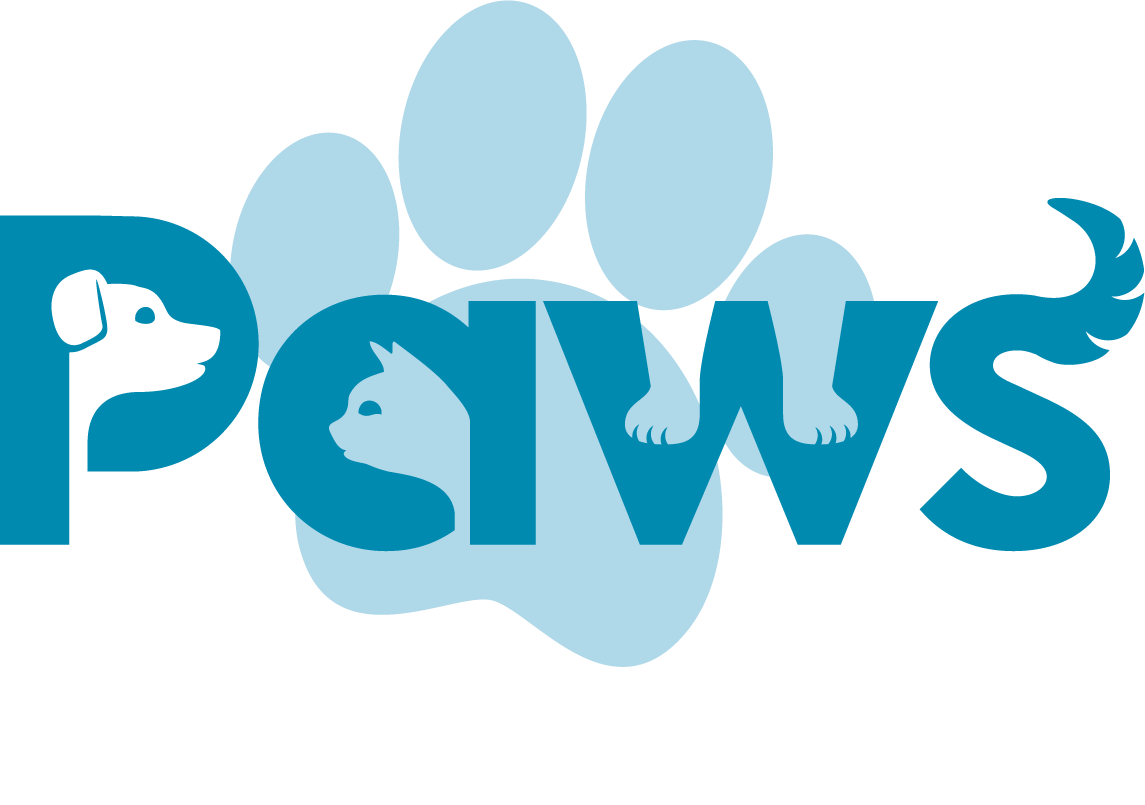